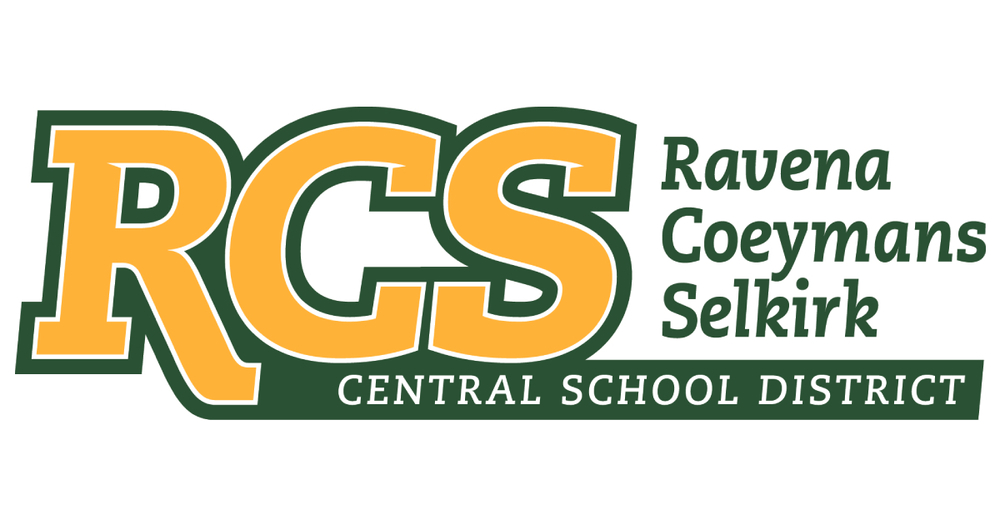 The Ravena-Coeymans-Selkirk CSD Sports Association would like to announce the nominees for End-of-the-Year awards for the 2020-21 school year.

The following student-athletes were nominated and met the criteria for the RCSSA End-of-the-Year Awards;

Athlete of the Year - Awarded to a female and male athlete who have earned a minimum of two varsity letters in their senior year while being outstanding in at least one sport. These nominees must have been good RCS citizens and have shown respect towards teammates and coaches.

Coaches Award - Awarded to a female and male senior athlete that has earned at least two varsity letters in their senior year and who have represented "Respect-Courage and Strength" throughout their athletic careers. These student-athletes have gone above and beyond during competitive situations.

Sportsmanship Award - Awarded to a female and male senior athlete who has earned a minimum of two varsity letters during their senior year and showed the most consistent respect towards teammates, coaches, official opponents and spectators. Nominees must also be good RCS school citizens.

In addition to these three awards, we will also present Senior Athlete Awards, given to all athletes that have earned four or more varsity letters during their careers at RCS.

Finally, the RCSSA Scholar-Athlete will be awarded to one male and one female athlete who have earned 2 varsity letters during their senior year and have a high GPA among all senior athletes and have had one outstanding season.

The winners will be selected by a group of RCS coaches and the awards will be presented at the RCSSA End-of-the-Year Athletic Awards picnic on Thursday, June 17 at 3:00 p.m. The picnic will be held at Henry Hudson Park.